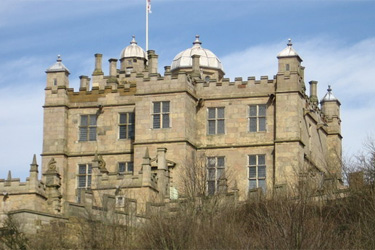 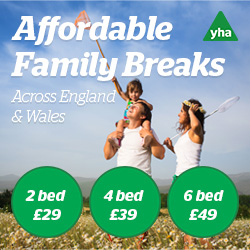 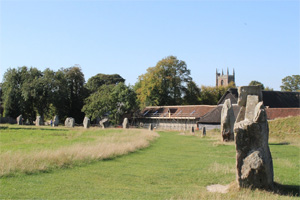 Salisbury, Wiltshire
Salisbury, cathedral city of a diocese is attractively situated among level meadows, mainly along the north bank of the River Avon, which is here joined by the Bourne and Nadder. It is partly laid out in squares known as 'chequers', and was once known for the many excellent hotels and restaurants. Its prosperous and uneventful history begins in 1220, when the see of Old Sarum was transferred to it. Salisbury is mainly an agricultural centre, and is the 'Melchester' of Hardy's Wessex novels. 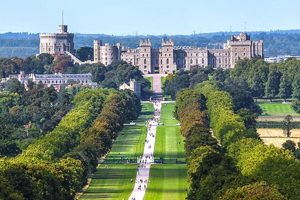 Windsor Castle, Berkshire
Windsor Castle in Berkshire is one of three official residences of the British sovereign. Unlike the other two, Buckingham Palace and Holyrood in Edinburgh, it has from its earliest days been a fortress as well as a palace. The castle owes its shape and its earthworks to the work of William the Conqueror, although the round tower on the great natural chalk mound or motte was built later, chiefly by Edward III. 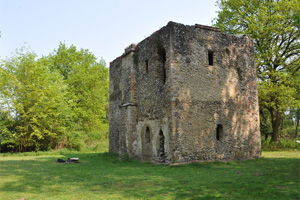 Warren Lodge, Norfolk
The lonely old Warren Lodge near Thetford in Norfolk is believed to be haunted, and many people claim to have seen similar apparitions and ghostly sightings over the years. The most common reports tell of a large white ghostly rabbit who sometimes has glowing red eyes, and who occasionally appears in the doorway entrance and hops around.

Hever Castle, Kent
The magnificent medieval Hever Castle in Kent has a rich and varied history dating back more than 700 years and has been involved in some of the most important events affecting Britain's monarchy, history and religion. The most famous resident who lived at Hever Castle was Anne Boleyn who became King Henry VIII's second wife in 1533.

Ennerdale, The Lake District
It is impossible to approach this lake by road except from the west, and it is the most westerly of all the lakes. Near the west end of this lake is a large car park from where you must proceed on foot up the dale which stretches south-east for about 8 miles, and near its head Black Sail Pass leads to the south-west into Wasdale for Wastwater.

Welcome to the world of Warner Leisure Hotels, exclusively for adults. Warner offer inclusive half-board UK short breaks at stunning locations, with a wide range of activities, good food and live entertainment every night! The new ABC option means that you can choose the break type that suits you most, the bedroom grade that you want and the type of dining experience that you would like to enjoy, meaning the full price of a break includes accommodation, breakfast and dinner everyday, and a variety of leisure activities and nightly live entertainment.

Warner give every guest a no quibble money back guarantee as every break this year is completely flexible and fully protected by their free Coronavirus Guarantee. This means the freedom to book now while there is still availability, and receive a full refund, swap dates or change hotels if anything coronavirus-related upsets travel plans. No questions. Just honest and transparent guest service, the way it should be.
Warner Inclusive Short Breaks