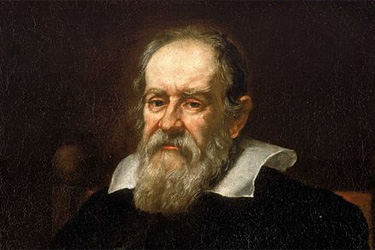 Galileo, born in 1564, was one of the most distinguished of the early scientists. He was a professor of mathematics at Pisa in Italy, but he was also a great experimental physicist. He saw a lamp swinging in Pisa Cathedral, noted from his own pulse rate that it swung regularly, and saw how to use a swinging pendulum for measuring time. He worked out the rate at which bodies fall to the ground. In this, he was fortunate to have the great leaning Tower of Pisa to experiment from.

He improved the telescope, used it to study the moon, and discovered four of the moons which go round Jupiter. These and other discoveries upset the monks, who thought his views contradicted what the Church taught, and Galileo was tried and put in prison. However, he was soon released. Galileo died in 1642.